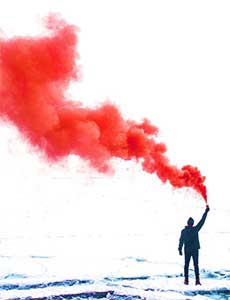 The Fourth of July is upon us. On this great day we celebrate our national independence with barbeques, water games, and fireworks. I truly appreciate the patriots who fought for freedoms and the legal representation eventually everyone in this country received. I can’t help comparing these freedoms to the freedoms Christ has given us in Him. The other day in our readings, we encountered Acts 19:13-20, here we read about the Christian movement gaining momentum in Ephesus.

The Holy Spirit was powerfully at work demonstrating to that community that the name of Jesus is formidable and more powerful than any other name. In fact, because of what happened to the local Jewish exorcists, many practicing witches and sorcerers confessed their sins, abandoned their practices, and turned to Jesus. They eagerly upgraded their spiritual lives without looking back. Luke says, they burned their magic books worth around 50,000 drachmas. This is more than two lifetimes of wages, no small fortune. Why this public statement? Because there was no doubt in their minds that Jesus was superior to their divinations, incantations, and other magic practices.

I have two thoughts on this story regarding freedom. First, freedom consists of being released from something. Those who turned to Jesus were released from the burdens of sin, which their magic was helpless to lift off. As we celebrate our freedom this month, let us be mindful and responsive to the Lord, who has freed us from the same burdens. Burdens no political leader, national legislation, amount of money, or other spiritual allegiances can free us from. This is truly one freedom that is worth burning some meat over in celebration with your family and friends.

Second, freedom consists of being released for something. As the gospel communicates to us, those who turned from magic had a new relationship with the Giver of all power. (According to C.S. Lewis and N.T. Wright, magic attempts to gain power without paying the price of humble submission to God, whose power it is.) We can celebrate that we are free from sin and free to live in God’s goodness and power through a personal relationship with Him. Paul wraps up a prayer in his letter to the Ephesians saying, “Now to Him who is able to do immeasurable more than all we ask or imagine, according to His power that is at work within us, to Him be glory in the Church and in Christ Jesus through all generation, forever and ever! Amen.” (Ephesians 3:20-21). When the power of God is at work in us, we don’t need anything else. That’s true freedom! The new believers didn’t need their magic books or the money they could have profited from them, because they had the greatest power in the world, God’s powerful presence in them. It’s one thing to be free, it’s another thing to have the power to use our freedom for the greatest good.

Celebrate these. As you bite into a cool slice of watermelon or a juicy burger, relish what you have been given in Christ and draw on your freedoms to make this world a better place to live.

In the power of Christ,
Pastor Kyle

In our neighborhoods and to the ends of the earth. 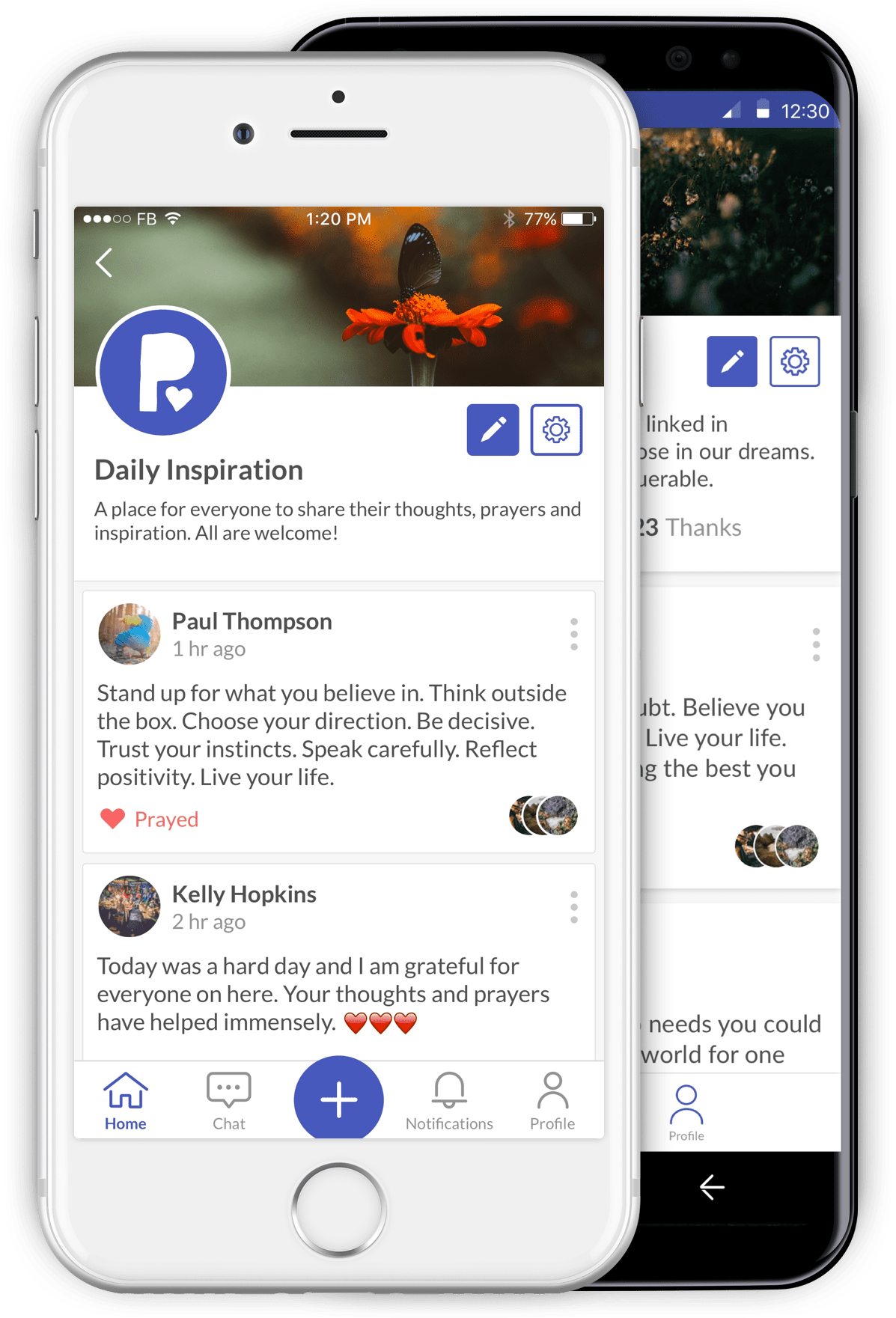 Download the Pray.com App. Now available on IOS and Android.